WELCOME! There are many recordings and videos on this site, as well as a lot of information, so do take some time to have a browse around.
There are Blog Posts archived on the left, and specific Pages above.
I am happy to hear from you: robmackillop@gmail.com

Read all about it HERE 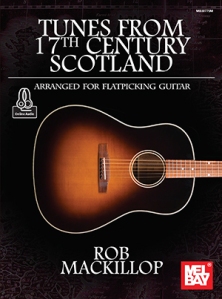 Tunes from the beautiful 17th-century Scottish lute manuscripts. Very enjoyable to play, with a pick or with the fingers. Mostly standard tuning or Drop D.

“Many great Scottish traditional tunes can be traced back to 17th century lute music. In this collection, multi-instrumentalist Rob MacKillop has transcribed and arranged 25 popular tunes derived from various lute manuscripts. While idiomatic to the guitar, some of these arrangements include fast runs and chord changes best suited to the intermediate-level flatpicking guitarist.

This guitar collection consists of the same melodies in the same keys found in its mandolin counterpart, Tunes From 17th Century Scotland Arranged for Mandolin (Mel Bay Publications). In both books, suggested chords are provided wherever appropriate. Consequently, the settings work fine as either mandolin/violin and guitar duets, or as solos for either instrument.

Until now, most of these appealing dance tunes and airs have been unavailable as guitar arrangements. Except for two tunes in drop-D tuning, all others are in standard guitar tuning. With MacKillop’s spirited online recording, generous performance notes and standard notation and tablature for each selection, get ready to explore a wonderful new take on an old repertoire! Includes access to online audio.”

“In this unique collection, multi-instrumentalist Rob MacKillop presents 30 airs and dances from Scotland, Ireland and England transcribed for the modern guitar in open-D tuning (DADF♯AD). Although conceived for fingerstyle playing, most of these traditional, Classical and Baroque pieces are also playable with a pick.

During the mid to late 18th century, a wire-strung instrument which could be described as a cross between a guitar and a cittern appeared in Britain. With the exception of the publications in Edinburgh by Robert Bremmer (c. 1713 – 89), most period writings refer to this instrument as the guittar. In providing extensive historical and performance notes on this music, the author has adopted this spelling. While derived principally from the publications by Scottish guittarists Robert Bremmer and James Oswald (1710 – 69), MacKillop discovered additional Scottish publications and manuscripts in The National Library of Scotland and even more manuscripts in the uncatalogued library of Blair Castle in Perthshire, Scotland.

Written in standard notation and tablature, this book brings a particularly uncommon repertoire to light with an exceptional downloadable recording. Includes access to online audio.”

Two volumes have been released as a follow-up to my Introduction To The Lute for Lute and Guitar Players, one in lute tab, the other in guitar tab. 80 pages of great lute music:

Renaissance Lute Repertoire-Guitar Tablature Edition can be viewed as either a supplement to the popular Introduction to the Lute: for Lute and Guitar Players or as a standalone edition of 16th-century lute tablatures. Play from beautifully-typeset scores, music by John Dowland, Francesco da Milano, Vincenzo Galilei (father of the famous astronomer) and many others, including vihuela composers Narváez and Milán. Together, this collection provides a beautiful and extensive overview of music for the renaissance lute.

This edition is in Guitar tablature. There is a separate edition in lute tablature, see below.

TUNING: To get Renaissance lute tuning on a guitar, all you need to do is tune the 3rd string, G, down one semitone to F♯. That’s it. Then just read the tab as normal.

Renaissance Lute Repertoire-Lute Tablature Edition can be viewed as either a supplement to the popular Introduction to the Lute: for Lute and Guitar Players or as a standalone edition of 16th-century lute tablatures newly-set in French lute tab. Play from beautifully-typeset scores, music by John Dowland, Francesco da Milano, Vicenzo Galilei (father of the famous astronomer), and many others, including vihuela composers, Narváez and Milán. Together, this collection provides in lute tablature a beautiful and extensive overview of music for the Renaissance lute. 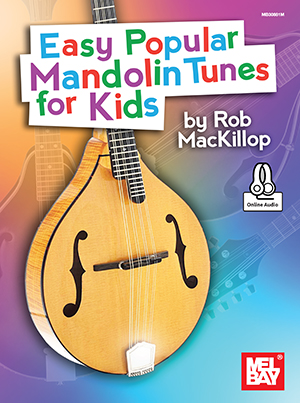 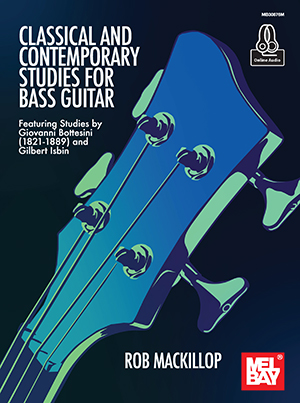